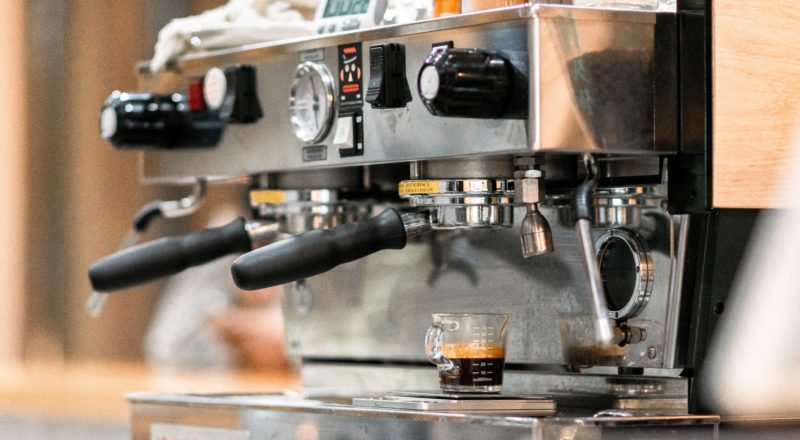 A recent headline in the New York Times described chaos in a park in New Haven as dozens of people used a batch of synthetic marijuana (“K2”) and overdosed on fentanyl. As horrific as this scene is to imagine, it is not difficult for anyone who has spent time in a hospital emergency room, or, increasingly, in any public space. EMTs on the scene used the opioid-reversal agent Narcan to prevent anyone from dying in this mass overdose. It could have been worse.

END_OF_DOCUMENT_TOKEN_TO_BE_REPLACED 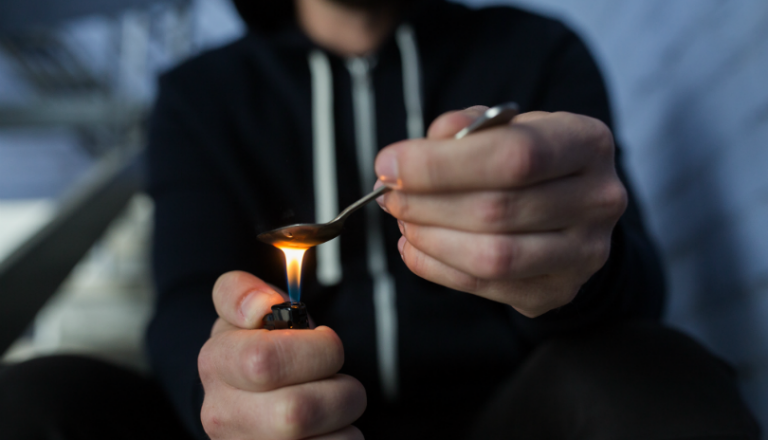